Aníbal Borderes is a Consultant in Pharma since 2012. ​

José Giudice is a lawyer graduated from the Universidad de Buenos Aires (1990) and has done a Master in Corporate Law in Austral University (1992-1993).

José Giudice has recognized expertise in labor and corporate law. He is partner at Giudice, Brunengo, Strasser Abogados since 2002 and provides assessment to some of the main companies, professional asociations and Universities in Argentina.
José Giudice has participated in more than 5,000 lawsuits defending employers and also he has negotiated several CollectiveBargain Agreements.
He taught Law at Austral University for almost a decade.
​

He is coordinator and professor of the Update Studies in Criminal Corporate Law of Universidad Austral and also is coordinator an author of one of the chapters of the book Criminal Corporate Law, Ed. Marcial Pons
Nicolás Ramírez has published many articles in Argentina and in foreign countries and has been invited to give lectures in Argentina and in foreign countries.
In addition, he has provided assessment on Criminal Law to the Senate and to the Under-Secretary of Justice of the City of Buenos Aires.

We're not around right now. But you can send us an email and we'll get back to you, asap. 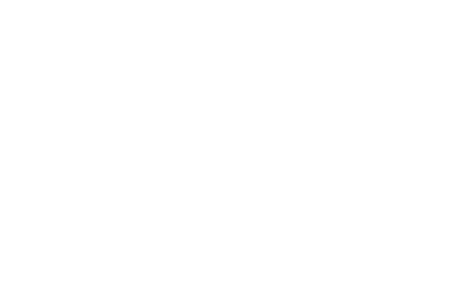